1001 MOVIES YOU MUST SEE BEFORE YOU DIE is just one of the books in the popular 1001 before you die series, with everything from music, books and other forms of arts. This books contains original essays contributed by over 70 critics edited by Steven Jay Schneider. The first edition was released in 2003, and each year there's been upgraded additions with films from the following years. The book has reached huge popularity, and also been on best seller lists in Australia. 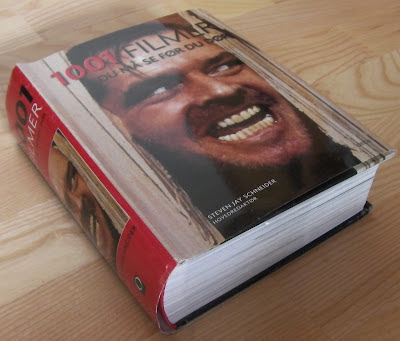 
As for most of you, there’s no surprise that the country with most movies in this book is of course the United States of America, followed by France which have 118 films.

Some films are made by multible countries, like the Gladiator (2000) which is a movie produced by both USA and UK. But I've choosed to categorize each film by nationality and language, like Night of Cabiria (1957) which is a film produced by both Italy and France. But the facts that the story is set in Italy, and the characters speaks Italian, makes it 100% Italian.

France and Italy is the two countries which have collaborated most, more than any movies in this book, with a total of 46 productions. 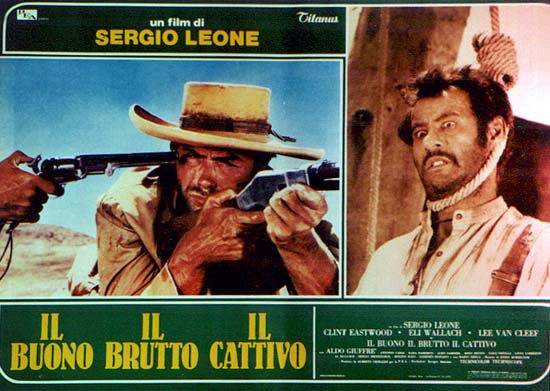 Sometimes Language doesn't matter, we have The Good, The Bad and The Ugly (1966) which is an Italian and Spanish production, but the movies is in English. But in this case it's because most of the crew are Italian, pluss the director is also Italian. and also it's filmed in Europe.

Academy Awards winners and nominees for best foreign film has also a important role, Because the academy's rules is one individual submission film per country. One example is Ang Lee's Crouching Tiger, Hidden Dragon (2000) is a movie by Taiwan, China, Hong Kong and USA. But It have been choosen as the submission for Taiwan and then categories only as Taiwanese. 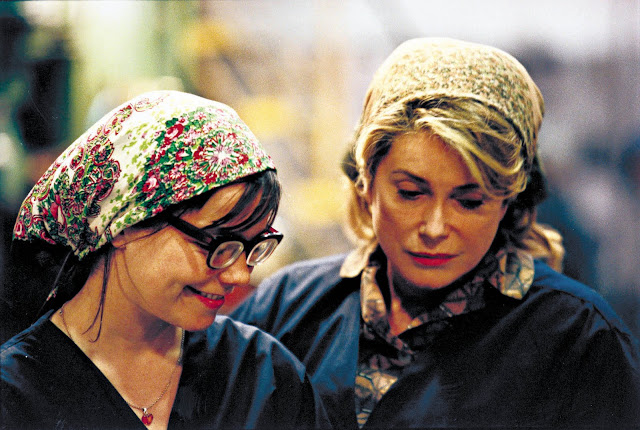 
Here's a list of countries by number of film:


Ingmar Bergman have most foreign language films than any other directors, with a number of 10 films followed by Luis Bunuel and Jean-Luc Godard with 9 each.

The director with most films that are still alive is Martin Scorsese with a total of 11 films, followed by Steven Spielberg with 9 films.

The longest time-span between a directors first and last film is tied between Alfred Hitchcock and Luis Bunuel who both have the gap of 43 years, both from 1929 to 1972. (Hitchcock: From Blackmail to Frenzy, Bunuel: From An Andalusian Dog to The Discreet Charm of the Bourgeoisie).

The last name that appears most times are both Marshall (Garry, George, Penny, Rob) and Kim (Ji-woon, Ki-duk, Ki-yoing, Sang-jin) which both appears 4 times. Garry and Penny Marsall are brothers and sisters, while none of the Kims are related. 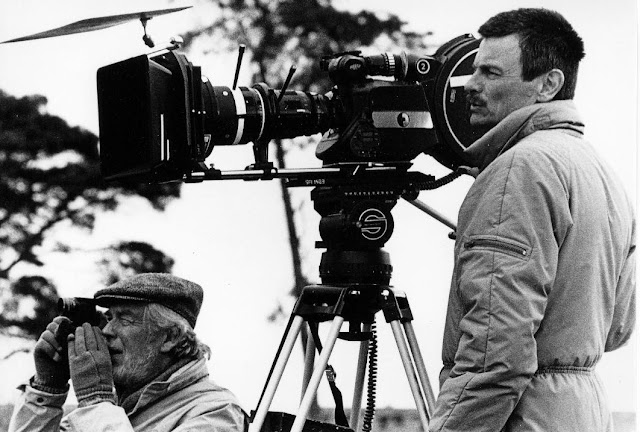 There's three trilogy's; Antonioni's "Alienation Trilogy" (L'Avventura, La Notte, L'eclisse), George Lucas' original Star Wars Trilogy, Peter Jackson's The Lord of the Ring Trilogy. Lars von Trier's Golden Heart Trilogy (Breaking the Wave, The Idiots, Dancer in the Dark), Satyajit Ray's Apu Trilogy. Star Wars, The Lord of the Rings and the Apu Trilogy is the only trilogy that is connected to each other. the Star Wars Trilogy is the only one with multiple directors.

Here's a list over the directors with the largest number of films.